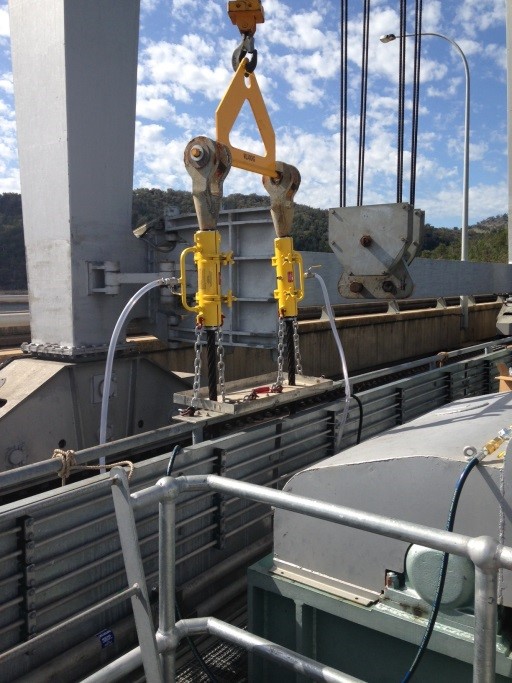 Hazardous chemicals are out! Chemical substitution is in – which is why Fluid Film is the perfect solution

Fluid film: a product and service you can rely on