The Repco Reliability Retrial is celebrating its 40th anniversary in 2019 and Stotts is excited to announce that we’ve partnered with Car #127 on this history-making journey around Australia.

The Repco Reliability Retrial is arguably one of the toughest road/rally events in Australia, with 28 days to complete approximately 14,500 kilometres.

Peter Brock once rated his victory at the 1979 Repco Reliability Trial as the greatest of his life and now the event is back in August 2019 with the addition of Stotts Baja Lights to really outshine the competition.

Drivers Chris Eyb and Michael Kelly are preparing to drive Car #127, a 1973 LJ GTR XU-1 Torana, which has had to undergo a few changes in preparation for the retrial event.

Stotts Director, David Lester, said that Stotts was thrilled to have the chance to support Chris and Michael.

“After speaking to Chris and learning about how they decked their entry car out with a brand-new gear box, engine, comfier seats and other additions, I realised it would be a great addition to upgrade the lights with Baja and really take things to new heights,” David said.

The LP9 features modern styling and performance, with some of the most advanced LED technologies available today. The LP9 uses nine forward projecting LEDs, plus six Integrated Peripheral Technology LEDs. The IPT provides an incredible 200° spread of usable light. 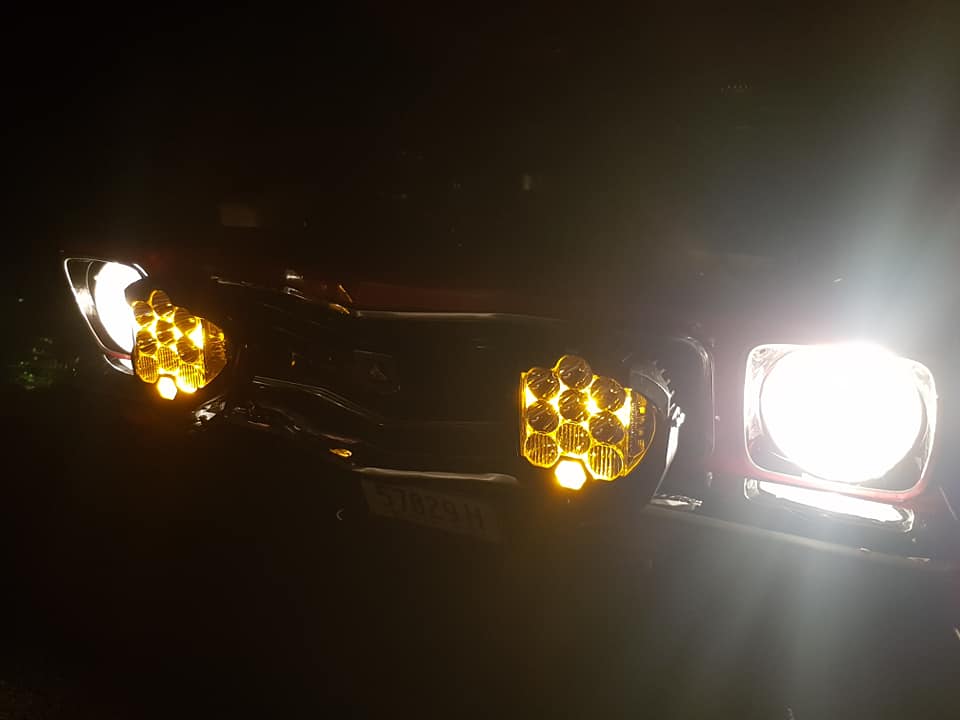 “The finishing touch has really been to upgrade the lights to the BAJA LP9 driving lights. David gave me a set to fit up, and when I switched them on I was very surprised,” Chris said.

“I have used and seen many types of driving lights and these really surprised me. The light is nowhere near as reflective as others, the grass is green in the light. The spread and distance are covered so well and everywhere in between, with no real dark patches.”

With the journey set to start at Melbourne Showground and make its way through Perth, Broome, Darwin and Cairns, there is going to be a lot of dirt road, Australian wildlife and night driving, which is why Baja lights were so important in making this car a real force to be reckoned with.

“We’re doing 14,000 km’s around Australia, with 20 per cent of that being on dirt, so we’ve got to make it so that we can actually get the whole way around,” Chris said.

“The 5,000 K white light’s just light up everything, without shooting up into the sky and getting any reflections. Giving you the ability to see left and right and see what you really need to see clearly.” 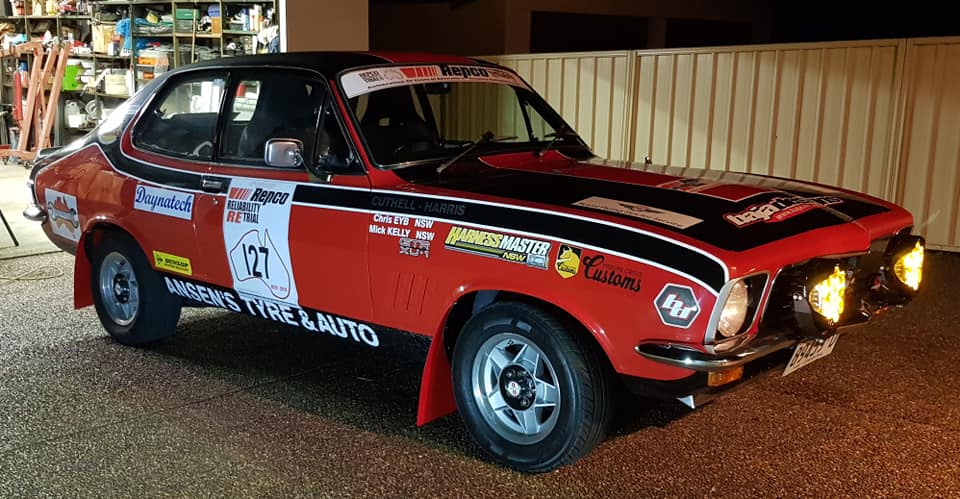 Unlike the regular high beam lighting that is installed into a vehicle, you are guaranteed to see the full picture with Baja lights and leave the guessing game behind.

Chris and Michael will be revving off in Car #127, a.k.a ‘Elsie’, starting August 5 from Melbourne Showground.

If you would like to follow their journey you can follow their Facebook page or keep an eye on the Repco Reliability Retrial page. Just be sure you don’t get in front of these guys.

“Watch out for Car 127! I’ve already warned them all not to get in front of me ‘cause I’m gonna burn their eyeballs out,” Chris said.

If you would like to check out these amazing Baja lights for yourself, click the link here and enquire today!